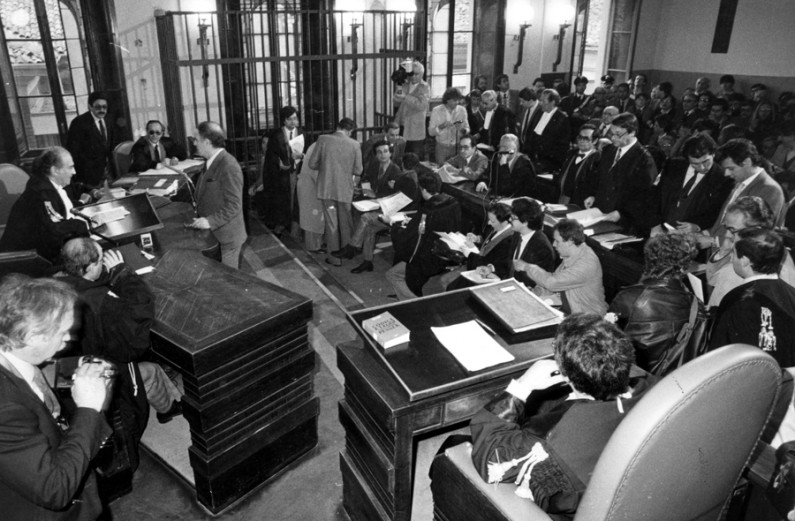 At the closing of the Special Office, in 1986 the documentation it had gathered was transferred to the Lombardia Regional Office. The Lombardia Foundation for the Environment, however, became operative only in 1991, upon receiving the endowment fund of 50 billion lire (26 million Euro). Scientific institutions and local organizations were immediately contacted.

More
Along with research works on the Seveso area, many other projects were also initiated, focusing on various environmental topics: wastes, protection of the ecosystems of Lombardy, atmospheric pollution, and the quality of water bodies. In 1999 the sector of sustainable development was set up with the local Agenda 21: immediate collaboration began for the introduction of the main principles of sustainable development pursuant to Agenda 21 in the territory of Cesano Maderno, Desio, Meda and Seveso. The first product to this end was the report on the state of the inter-municipal environment, presented firstly in a “technical” version on 10 July 2001, the 25th anniversary of the incident. In 2002 the simplified version was presented to be disseminated. Furthermore, the Foundation started its own environmental education activities, assigning three-year scholarships that gave the opportunity to eight young students to study in qualified research centres in Italy and abroad.
From 1995 to the present, the Lombardia Foundation for the Environment has launched multiple areas of research which consist in the assiduous and constant sampling of dioxin in the soil, air, fauna and food products, and the monitoring of the local population’s health. In order to disseminate the results of these research activities, editorial activities were greatly encouraged and publication of manuals, monographs and in-depth studies were provided for. The volumes published are available at the municipal library of Seveso and the Foundation’s headquarters.