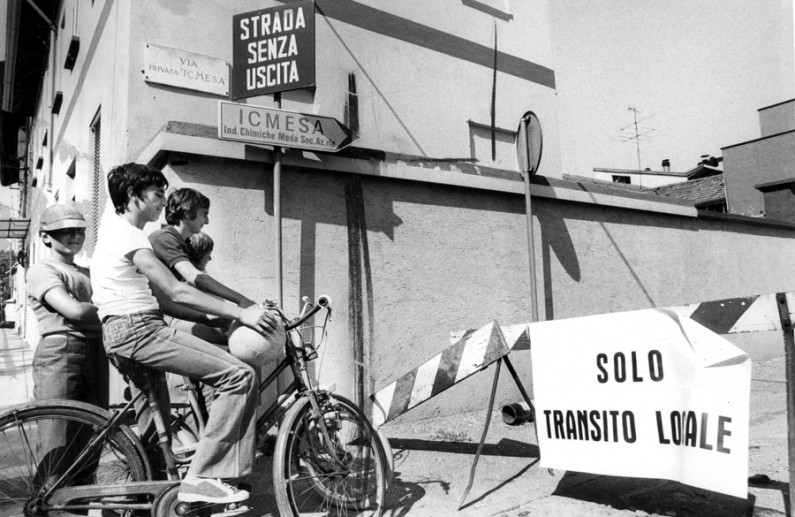 
More
The registered office and factory were located in Naples with activities based on the manufacture and sales of synthetic aromatic products, by-products (for the pharmaceutical industry and organic colourants industries) and base products for the chemical industry.
In 1947 the shareholders’ meeting deliberated to change the company’s name into ICMESA S.A., Industrie Chimiche Meda, Società Azionaria. In the same year, upon the termination of the construction works, the ICMESA started its own industrial activities in Brianza.
The 1950s and 1960s saw the constant expansion of the Meda factory, confirming the position of the Givaudan & C. di Vernier-Ginevra as the main stakeholders of the company. The latter, however, was acquired in 1963 by the multinational Hoffman-La Roche with main office in Basel, and became the owner of ICMESA.
imagesVideoAudio