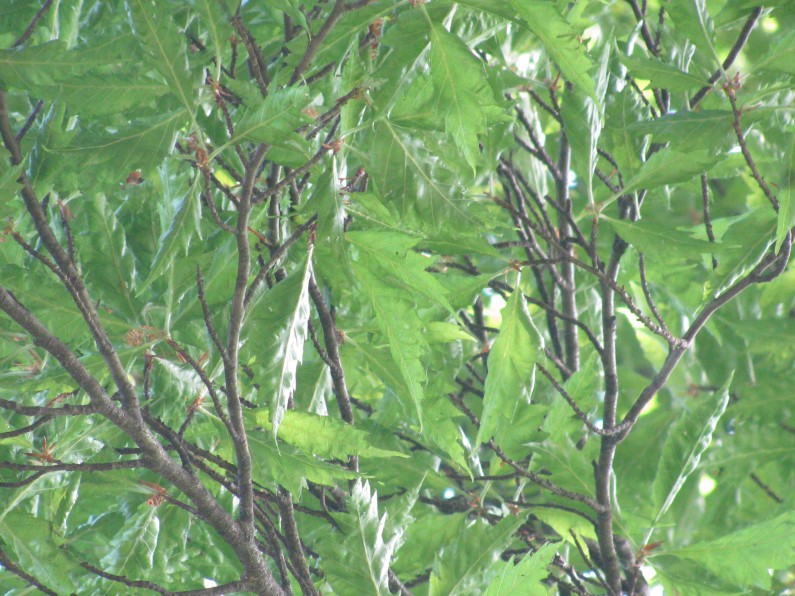 After passing the nymphaeum of Villa Visconti Borromeo Litta, one reaches the part of the park called the “Grand Garden” in the past, which has retained much of the original Italian structure.


More
This area is dominated by the beautiful fountain of Galatea and ends in an exedra that houses a group of terracotta sculptures depicting the “Rape of the Sabine Women” in a niche covered with limestone deposits. The tree species here are arranged in flowerbeds which are divided into four and have been specially selected to amaze visitors: among them stands a massive beech tree with massive foliage and branches. Its trunk is smooth with a gray-silver, almost ash coloured bark.
Even the foliage is particular because the outlines of the leaves are serrated with a kind of soft ”tuft.” They are alternate and elliptical in shape, with a rounded base. Their upper leaf surface is presented initially with a light green colour and only later does it take on a darker shade. The leaves are glossy on both sides, even if on the bottom surface the gloss tends to disappear as the season advances, remaining only in the corners of the ribs. During the autumn, its leaves become a nice golden yellow, and then blend into orange and finally red-brown.
It is a monoecious species, since the male and female flowers are present separately on the same plant. The beech tree that assumes the scientific name, Fagus sylvatica, blooms in April and May. The male catkins (flowers that look like small ears), appear together in round clumps with long stalks. The female catkins, however, have three stigmas and grow vertically in correspondence with the higher foliar axils. The fruits, called beechnuts, appear in twos inside an enclosure called burr because they are covered with soft spines.
The Beech was once far more widespread in Italy than today, so as to be sung by poets for its refreshing shade, as evidenced by Virgil in Bucolics: “Tityre, tu patulae recubans su tegmine fagi/silvestrem tenui Musam meditaris avena.” (“You Tityrus, lying there under the spreading beech-tree cover, you study the woodland Muse, on slender shepherd’s pipe.”).
Its presence inside the appurtenant park of Villa Visconti Borromeo Litta is motivated by reasons related to the architecture of the gardens of the 17th and 18th centuries, and the scenic ritual fiction of living in a villa. The noble owners, however, were aware of the fact that this plant possessed medicinal properties and was also used for other purposes. Even today its fruits yield an edible oil which could never be produced on a large scale because of the irregularity with which the plant produces fruits. In the past, paper could be made from the bark of the beech’s trunk; the bark of the branches, which contains tannin, was used as a febrifuge and tonic or against dysentery, due to its astringent effect. The infusion obtained from the leaves exerts therapeutic action in bronchial disorders with an improvement of the respiratory function.
In the noble villas of Lombardy, in general they grew different varieties of beech, like the red beech, characterized by its dark red leaves and drooping branches. In Villa Visconti Borromeo Litta, to the northwest of the formal garden there was a very simple layout of an English landscaped garden; here among the tall trees and bushes are extraordinary samples of the European beech tree, Asplenifolia and Fagus sylvatica pendula, offering the opportunity for children and non-experts in botany, to grasp the differences that characterize the different species of the beech family.
Fagus sylvatica ‘Asplenifolia prefers shady environments and soft light; it differs from the other beech trees because its leaves are reminiscent of ferns, hence the name “Asplenifolia.” The “pendula” variety is the result of a graft; at first its branches are ascending and then begin to bend down so that sometimes they almost touch the ground.
Considered as a sacred tree in many ancient cultures, the beech has been widely used to represent a cosmic tree, capable of symbolically uniting heaven, earth and hell because of its position and shape.
In the country residences of Brianza and Milan its presence is sometimes motivated by apotropaic reasons, as it was once believed that the beech could never be hit by lightning.