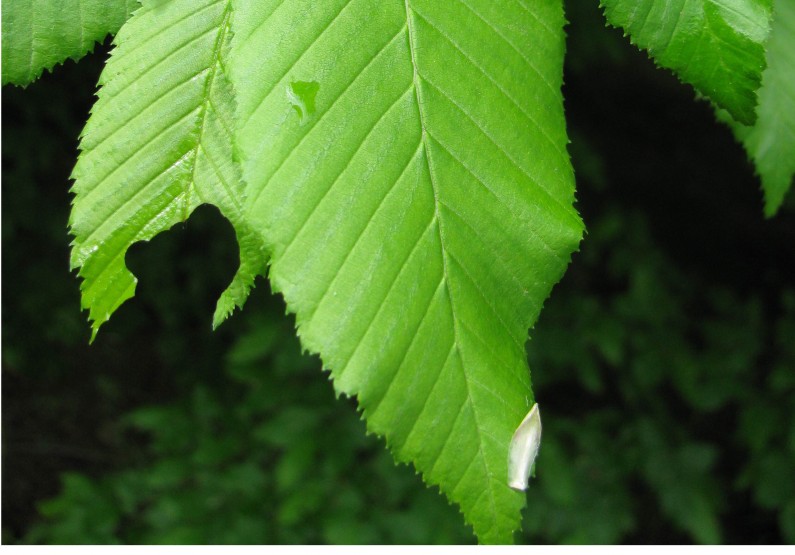 The garden of Villa Arconati is an element of great value both for its evolution, and topiary art. This dramatic system once created an evocative spectacle in renaissance and baroque gardens enhanced by the berseaux, labyrinth hedges, and tree species typical of the Lombard territory, introduced by Giuseppe Maria Arconati in the second half of the 18th century. The principle species that have come down to us are: hornbeam, oak (Quercus robur), beech (Fagus selvatica) and chestnut (Castanea sativa). With their broad foliage these assured a pleasant coolness to the idle aristocratic owners and provided shelter and fresh food for the animals so dear to Giuseppe Maria Arconati.


Continua
Perhaps for this reason, the Arconati Park gave much importance to the hornbeam, a common and very diffused tree species in Italy. This tree grows on fertile and deep grounds; its branches rise to form rounded and broad foliage that ensures pleasant coolness. Furthermore, by leaving the dead leaves on the branches, its foliage remains thick even in the winter, and it is thus used for creating plant labyrinths. Aristocrats as well as Galeazzo Arconati Visconti and his heirs, knew perfectly well about this trait so they allowed the enhancement of the garden with elegant flowerbeds and green vaults that even now create stirring networks between the theatre, water plays of the fountains, stairs and benches, until one gets lost in the dense forest nearby.
On either side of the tree-lined avenue leading to the theatre of Diana, for example, is a labyrinth of white hornbeam topiaries. In autumn, the triangular and ribbed fruits of white hornbeams, called achenes and similar to a small walnut, are protected by a three-lobed bract. They fall by the pathways of the avenue mentioned above and guide visitors to the theatre, sculptures, fountains, benches and aviary spread throughout the garden. At one time, this avenue was lined with fruit trees, vines and citrus fruits. The latter are still present today in the park of the Villa and are part of the legacy of the exotic tradition of the Arconati family, who created a small orange grove and lemon fruit trees contained in terracotta vases, located near the Dolphin Fountain.
Venturing into the park along the area where the Dolphin Fountain was originally situated, we come across the “carpineta.” By looking up, one can admire the dense foliage which becomes bright green in the spring and summer. In autumn the leaves turn yellow gold and become darker in the winter.
Spiky leaves alternate with oval ones more or less elongated with a rounded base and doubled dentate outline. They have 10 to 15 pairs of parallel veins and reddish petioles.
Unlike the “carpineta” present at Villa Visconti Borromeo Litta in Lainate, which is made out of white wood pruned to form a dense and shady vaulted gallery, the “carpineta” of Villa Arconati is more open and spacious. In both cases, however, with a little imagination, one can almost feel the joy and light heartedness of the ladies and gentlemen, guests of the Arconati family, gladdened by the hornbeam topiaries between green labyrinths and fountains. Continuing on towards the south, one reaches the Grand Theatre surrounded by hornbeam hedges that form an octagon with some giant classic statues placed in the centre. This section was called Prospettiva delle otto Statue/Perspective of the Eight Statues for the shape of the theatre and number of statues. With the fluted trunk, smooth bark and its grey seed coat, the hornbeam here seems to blend in with the statues to better accommodate and protect them. Descending the Staircase of the dragons and looking towards the south front part of the Villa, there is a sweeping view of the entire French Gran Parterre, divided into four sections of hornbeams trimmed to resemble a ballerina, along the north-south axis and ending in a circular exedra.
The white hornbeam rarely reaches its complete development of 24 metres in height; in Villa Arconati some specimens of considerable size can be found in the wood adjacent to the historic Italian landscape garden.