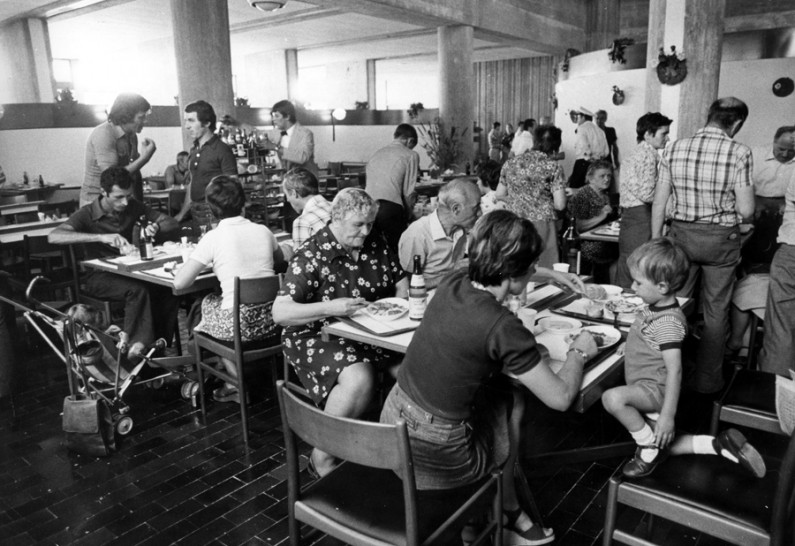 The incident at Seveso would make a unique case study known throughout the world. The tragic event in 1976 that had been widely commented on, created a conflict between the public authorities that had at times approached the problem as an unforeseeable social and health crisis, and the population which had united to form spontaneous committees and movements, and had interpreted the episode as a possible and foreseeable one in relation to a specific social-economic development model.


More
Intensified by the failure to create an information hub, that people could recognize as the authority on the matter, and also be a venue that could address the various worries of local and national entities, this conflict has been over the last years, the object of numerous studies intent on comprehending also the perception of everyone on the disaster, after a span of some decades. This explains the importance of the questionnaire distributed to the population in the summer of 2003, which asked them to express their opinions on “the most important lessons the events of Seveso after 10 July 1976 could teach the future generations,” so that similar disasters would not happen again. Obviously the answers were varied, but among the most important and numerously significant responses were also criticisms of the economic development models connected to the multinational companies and the consciousness that the story could become a positive proactive model with the capacity to look to the future. In addition, obviously there were those who stressed how the Seveso case had served to improve legislations on protecting the entire national territory. Many interpreted the main lesson learned from the event as a call for personal commitment not to be relegated or brought about as a result of the stirring up of population’s spontaneous committees.