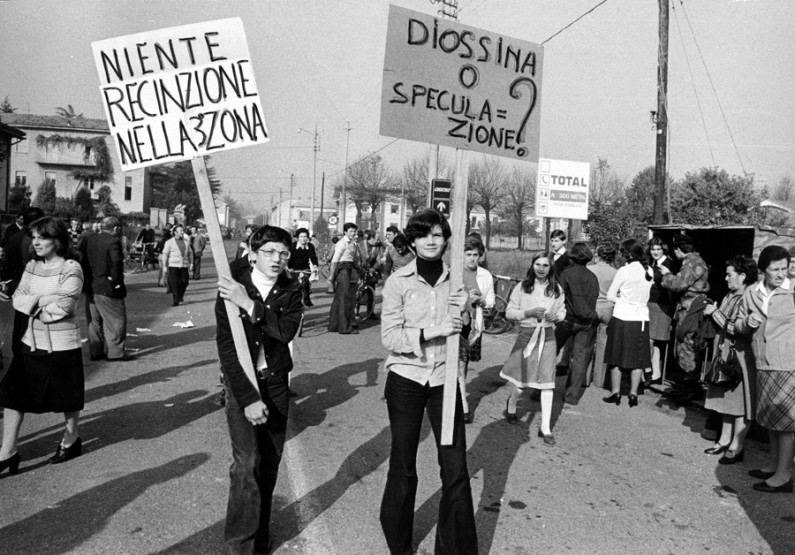 Bosco delle Querce or Oak Wood is located in the municipalities of Seveso and Meda and covers a total area of 43 hectares.
The Park is at 210 metres above sea level in the flood valley of the Seveso River and traversed by the Certesa stream, a tributary of the Seveso.


More
The wood came into being in 1983. The environmental and forestry works started in 1984 and ended in 1986. “Zona A” was the area most polluted by the toxic cloud that issued on 10 July 1976 from the ICMESA factory of Meda and which contained, among other toxic substances, also Dioxin (2,3,7,8 Tcdd).
The area was entirely reclaimed through the demolition of existing buildings and the removal of surface soil, a decision taken after a debate that lasted for years. The decision to create a wood after the removal of the soil was made also due to the popular movements that arose in Seveso after the incident and was supported also by the influential opinion of Prof. Gian Antonio Lanzani, a biochemist of Seveso.
Today the wood is a symbol of the battle against pollution, and stands as the effort to recover an environment that was seriously compromised and the commitment to preserve the memory of the incident. It is a sign of the human capacity to respond with willpower, solidarity and competence to the environmental disaster provoked by superficiality and disdain for one’s neighbour.
The wood is alive, and has a story to tell. Along its paths, is a trail designed to help preserve the memory of what happened: a human offense, attended to by the many gestures of men and women inspired by a profound love for the land to which they belong.