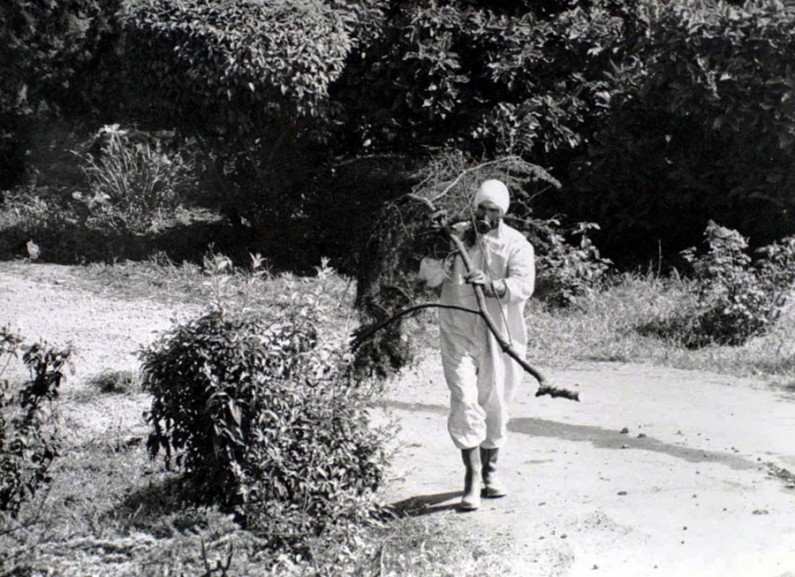 While the reactions towards the incident were contradictory in Meda and in Seveso, the news of the leak of the toxic cloud slowly became public. The mayor of Seveso, Rocca, took the trouble on 15July, to inform Mario Galimberti, the reporter of the newspaper, “Il Giorno” and on 17 July, an article appeared in the Milan newspaper’s provincial chronicle page. On the same day the “Corriere della Sera” also published a short article that reported the first details of the incident.


More
After ICMESA was closed on 18 July, the mayor of Meda ordered the temporary closing for precautionary purposes of the C.R.C.-Encol company, located in the vicinity of the chemical plant, while the mayor of Seveso ordered the population not to consume any animal products from the contaminated area or areas suspected of contamination.
On 22 July, while the situation was getting worse with the gradual onset of pathological phenomena and increased animal mortality, a consensus regarding the animals of the area was initiated. Furthermore, it was decided to send 80 children to a holiday camp, and a clinic was set up in Seveso with a staff from the dermatology clinic of the University of Milan. Even the next day was dedicated to the organization of health facilities which would verify and supervise the situation. The Institute of Phytopathology was assigned to supervise the situation of the vegetation inside the contaminated zones and the tests on the dead animals were relegated to the Regional Veterinary Offices. Professor Ghetti was assigned to the clinical laboratory which opened in Seveso and the laboratory for hygiene and prophylaxis of the province, which would perform the necessary tests to be sure about the chemical aspects of the contamination.