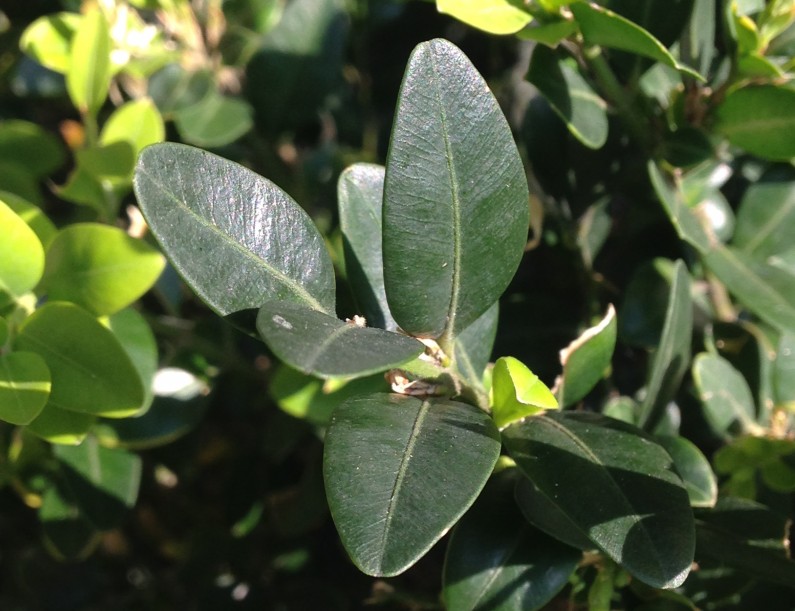 The Boxwood is an evergreen that belongs to the Buxaceae family used along with the Yew, as rigid borders for flowerbeds in Italian landscape gardens of country residences.
Even in Villa Arconati at Bollate, the Italian landscape garden called garden of flowers by the original owners, welcomes visitors with its geometric flowerbeds and flowers from yearlong flowering plants. This garden precedes the western façade of the monumental complex and climbs towards the front of the Villa leading to the entrance of the theatre. The main courtyard is reached through a portico situated on the oriental part, where it extends to another Italian landscape garden. The latter is arranged following the same central perspective of the driveway, which culminates in the Theatre of Diana.


More
The formal garden is arranged in a geometric mesh bordered by alternating boxwood hedges of different heights, in a 17th-century style. The utmost external hedges which are about a metre in height, frame and give a telescopic perspective to the avenue leading to the Theatre of Diana; the inner most hedges, made with the dwarf variety of the plant, is used as a border for a flowerbed divided into four sections, and in the middle is the Dolphin Fountain, one of the many fountains that enliven the garden.
The simple design used for pruning the boxwood does not betray the ductility of this plant which can be shaped into multifaceted forms, thanks to its slow growth and dark-green, glossy leaves that are constantly replaced. Viewed closely, they are egg-shaped, elliptic and have an uneven top; characterized by thick leathery leaves that reach a maximum width midway along its surface. Moreover, both sides of the leaf have about 20 undefined veins. The boxwood belongs to the monoecious species, as male and female flowers can be found in the same plant but in different locations. They flower between April and May. Its flowers are pale yellow, meagre and grow bunched up together with the female flowers on the top and the male flowers at the bottom. The fruits are three-lobed capsules and each lobe has two small hooks. When they mature, the capsules turn brown and free two black seeds. The plant was once appreciated not only for its suitability in topiary art but also for its medicinal properties. It was used to lower fever in place of quinine because it contains an alkaloid substance called Bossina. Since this substance is toxic if taken in high doses and can cause vomiting and diarrhoea, it has been banned from regular use except in homeopathy where it is administered as an anti-rheumatic and diaphoretic cure.
The aristocratic owners of the Villa introduced this arboreal essence in its own park also for its symbolic value and the consideration that it was used in classic, cultural circles of Lombardy in the 16th-18th centuries. In fact, in Greek culture, the boxwood was considered a sacred plant, and Hades, protected evergreen plants, that were emblems of life that continued in the “underwood”. That is why it symbolizes eternity. Moreover, the presence of this plant in the gardens of Lombardy, allowed enthusiasts and aristocratic owners to recount anecdotes linked to the Orient and above all, to the north European countries. The aristocracy of Lombardy, in fact, used to recall that in Scotland and England, they used branches of boxwood on Palm Sunday processions to replace palms or olive branches, which were certainly not easily available. In other occasions, the conversation focused on the etymology of the plant. Its name comes from the Latin word buxus which in turn derives from the Greek word pyxos, akin to pyknos, which means “dense, tight,” referring to its hard wood.